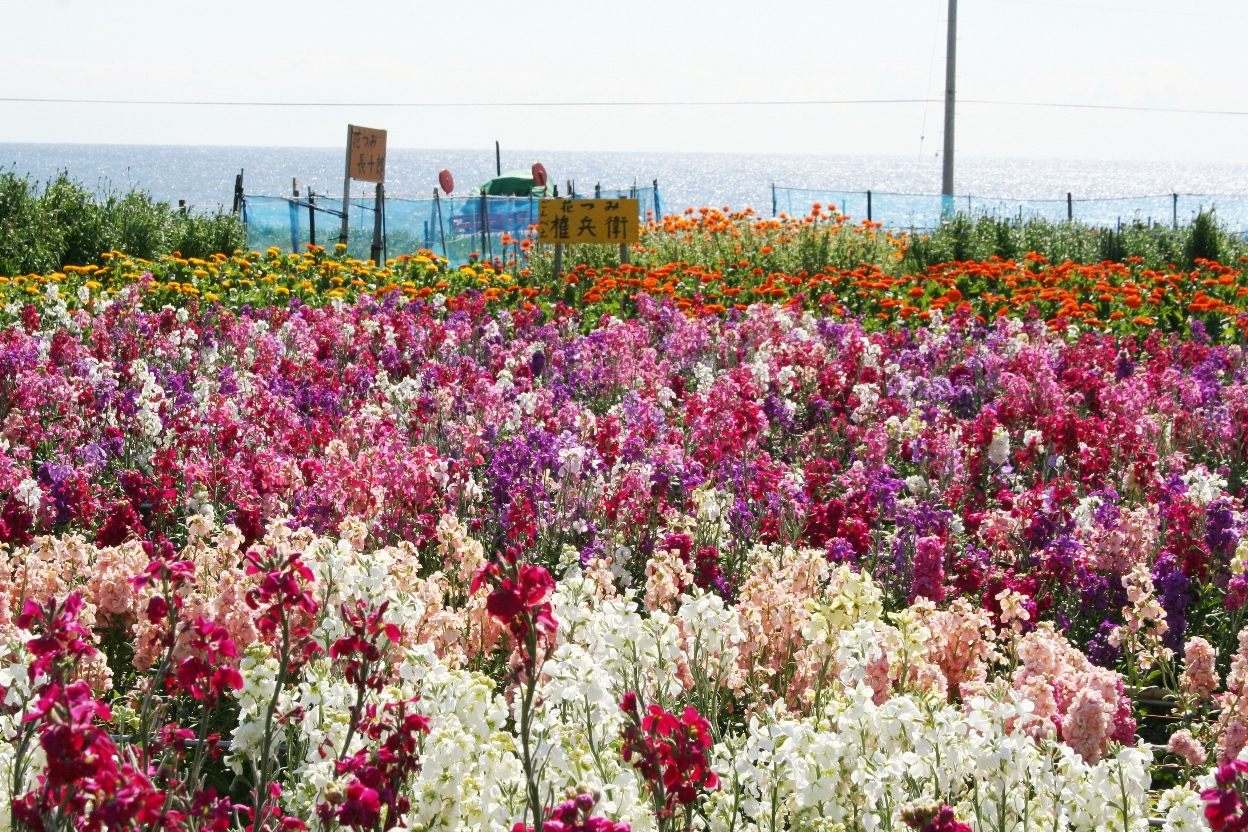 The scenery of the flower garden of the early spring is a natural scene which adds poetic charm to the season of Minami-Boso. Not only picking flowers, there are many spots where are popular among peaple taking photos and videos, The history of the flower clutivation is old, and the amount of production of calendula is the most in Japan. 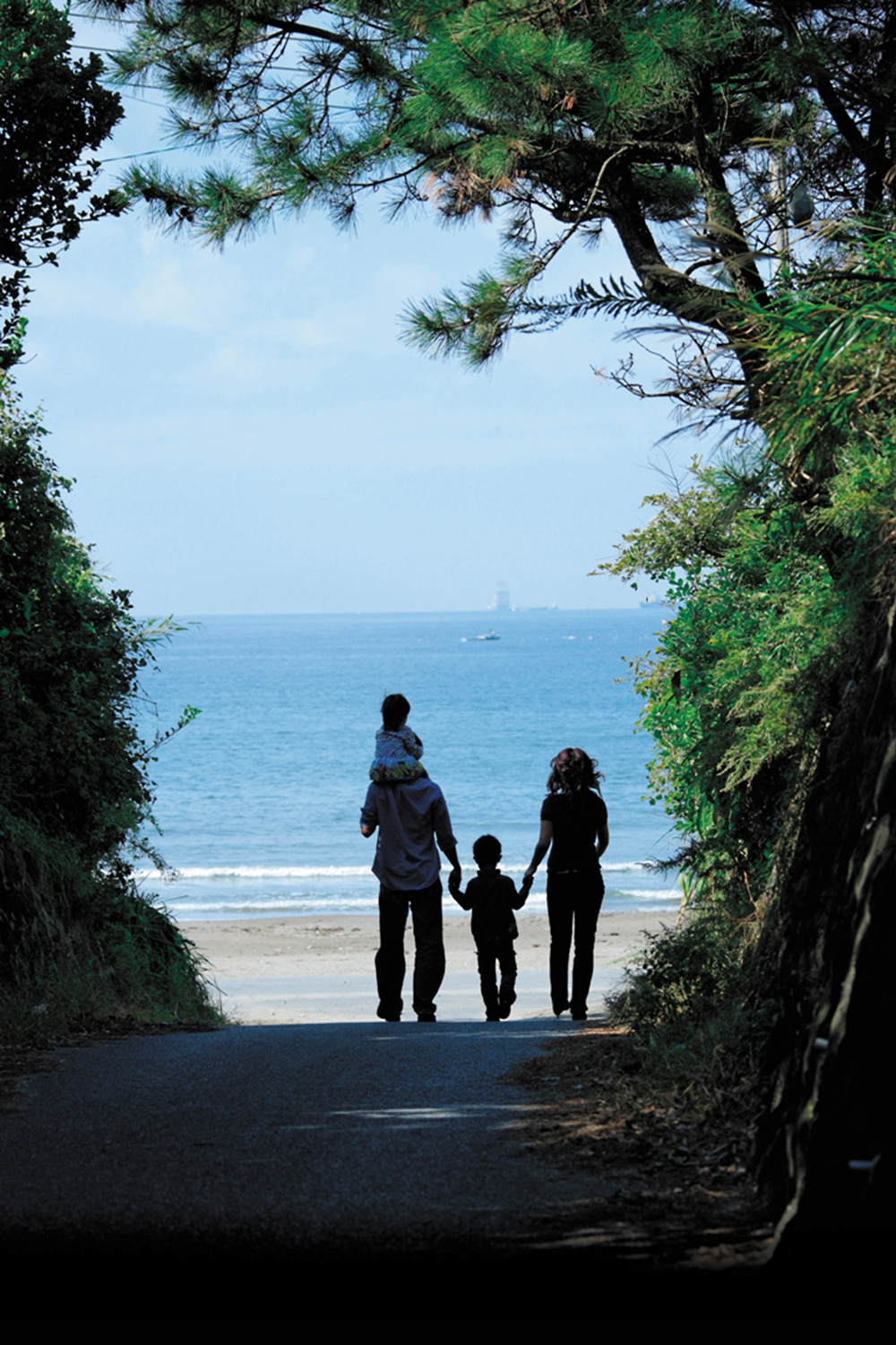 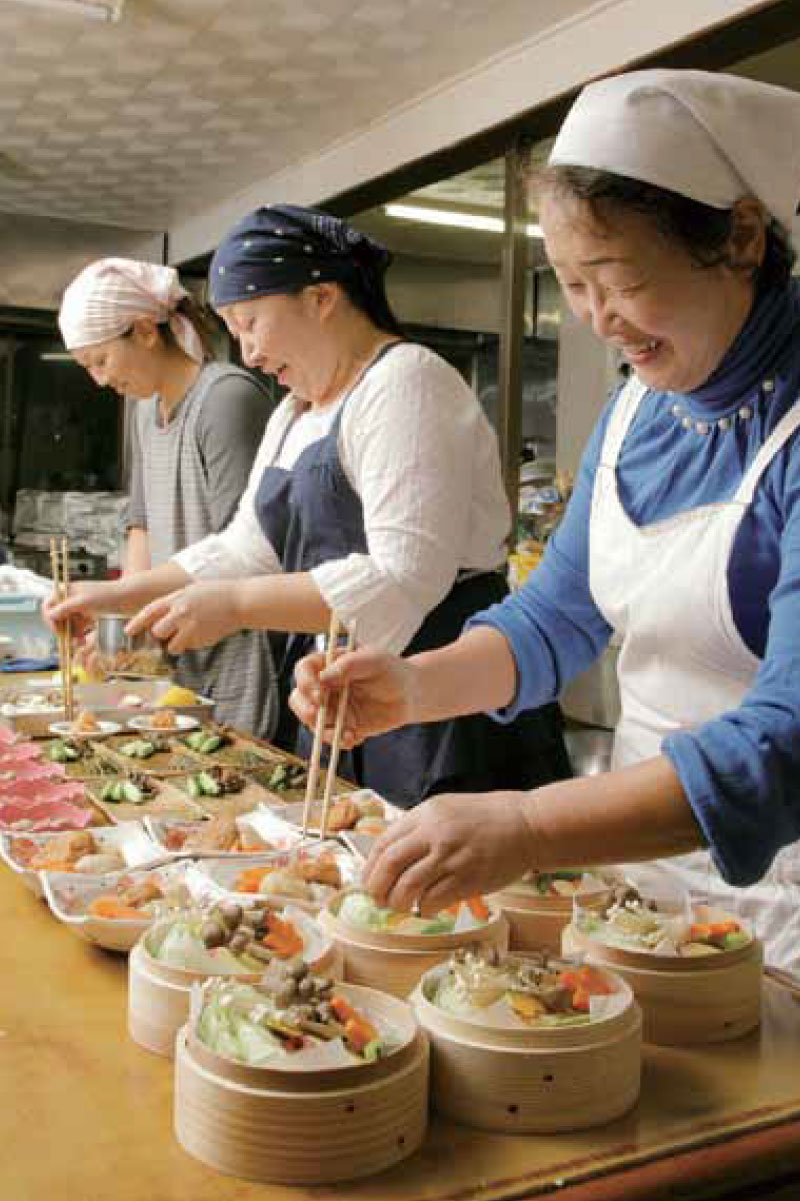 Hotels available to the style of the trip. That is quality of Minamiboso.

A carefull selection hotel "hotel at family time" which is reliable even if stay at any hotel even if come with anyone even if come anytime.
We prepare for various plans.

There are many spots and stories that make history feel, since ancient times called "the country of AWA."
It is a fun trip to Minami Boso to visit while feeling a history that melts into the landscape.

Minamiboso who became the stage of the story of "Nanso Satomi Hakkenden" by Mr. Takizawa Bakin's work. It overlaps with the footsteps of "Mr Satomi" of the Sengoku worrior of the Middle Ages, and its history still exists in various place now.

Go around shrines and temlples.