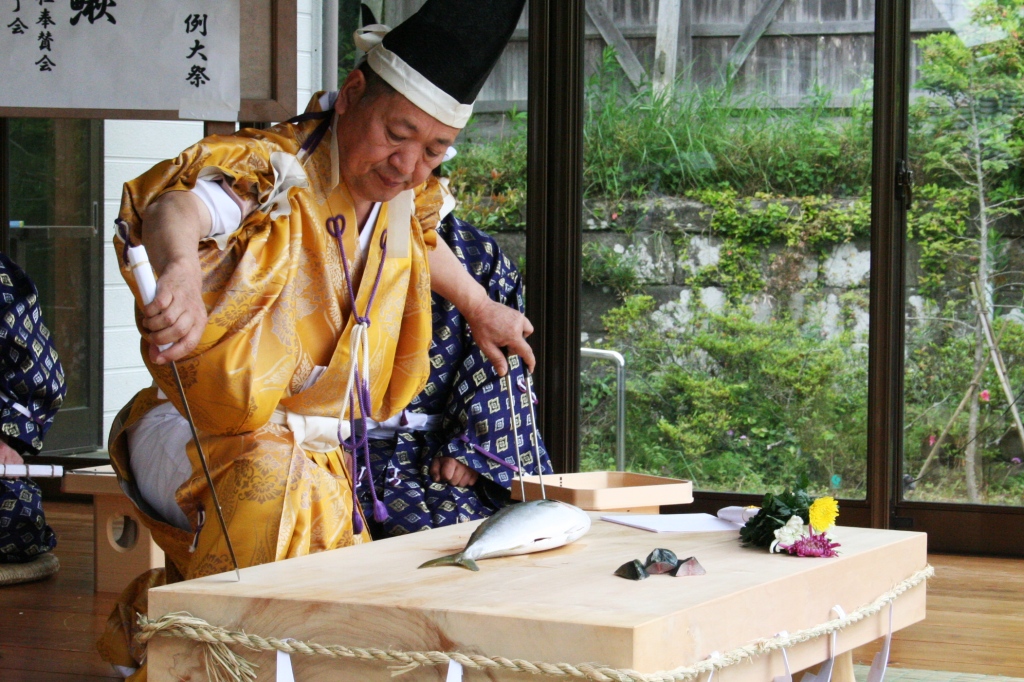 "Takabe shrine" in the Chikura district which is dedicated to God of the only cooking in Japan. Here where cooking professionals go and worship at from the whole country. "Cooking knife ceremony" handling a fish only with a kitchin knife and chopsticks is performed sevral times in a year. Because it is the area that such God follows, a seasonal thing is tasteful in Minami-Boso, and traditional taste is now. For the feeling of the meal to come out of food culture, a trip to Minami-Boso by all means.

Uchibo in the calm sea of Tokyo Bay. Sotobo of the violent Pacific. Because Minam-Boso has two expressions, the blessing of the sea if full of many kinds. It is different in a horse mackerel of the Sotobo and is different in the cooking method, enjoying it is Minami-Boso. 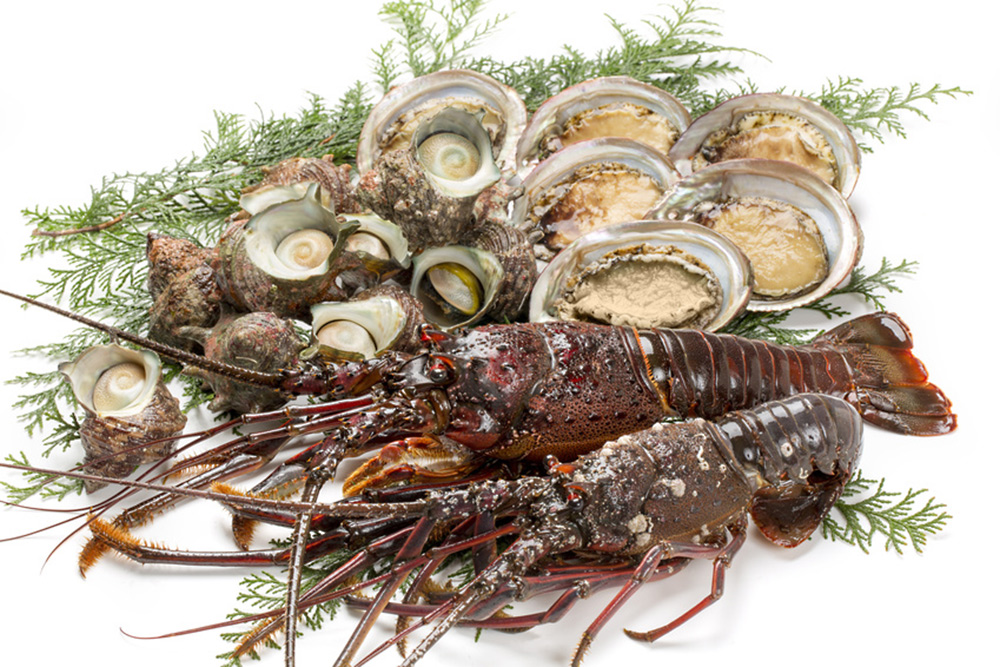